Star Wars: Commander strikes back with Worlds in Conflict, an exciting update featuring new additions to the hit game! In this special trailer, get a first look at new worlds included in Worlds in Conflict: Dandoran, Er’Kit, Yavin 4, and Hoth. But there are even more special modifications: - Base Relocation: Build and upgrade a Planetary Command building to scout out new worlds and move your base across the galaxy - Galaxy Map: Explore the galaxy, gather intel on your allies or rivals, and see the status of worlds in conflict - World Conflicts: Fight for your faction in ongoing tournament-style conflicts on each world and earn Loot Bonuses that pay out when you battle rivals Fixes and improvements: - Updated leaderboards: Improved surfacing of all Commanders - Squad donations: Know which Commanders donated troopers to your Squad Center request In Star Wars: Commander, you choose to fight for the Rebellion or Empire, train your troops, build units and vehicles, defend your base, complete story missions, level up your heroes and vehicles, battle on different worlds, and team up with friends. Join with or take on iconic characters like Darth Vader, Luke Skywalker, Han Solo, and Princess Leia, and utilize or destroy AT-ATs, speeder bikes, Wookiee warriors, and stormtroopers. Whether the Empire spreads tyranny or the Rebels restore freedom is up to you. Star Wars: Commander is available now for iOS and Android devices. iOS: http://bit.ly/1MsXnNK Android: http://bit.ly/1O7gXQ8 Windows: http://bit.ly/1M6vvRL 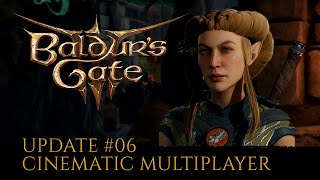 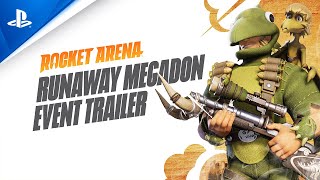 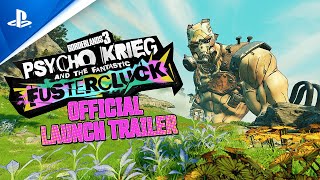